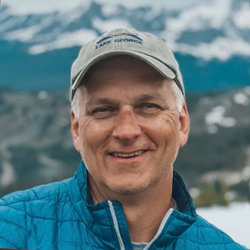 During high school, Dr. LaBelle was a shy kid who wasn’t into sports. He wanted to begin participating in more activities, however, and soon discovered track. It became an addiction, and he went from no athletic participation to being an all-state athlete.

As a decathlete and hurdler, he wanted to continue his active life when he attended the University of Florida. He joined the track team, attending school on a Navy ROTC scholarship. The intention was to finish his engineering degree and fly airplanes. One day in track practice, however, changed his entire path.

A pole vaulting incident left Dr. LaBelle with burning pain down his leg, numb toes, and extreme back pain. His trainer sent him to the medical doctor, who sent him to an orthopedic surgeon, who sent him to the chief of orthopedics at the university. None of them had any answers and told him to take painkillers and muscle relaxers. His roommate, seeing Dr. LaBelle’s frustration, told him, “Get in the car. We’re going to see Dr. John.”

His First Visit to the Chiropractor

It just so happened that Dr. John was a chiropractor. Dr. LaBelle felt skeptical that the chiropractor would help but was willing to give it a try. X-rays were taken and Dr. LaBelle was shown where the problem was in his spine. After an adjustment, he was 40% better. He continued seeing the chiropractor every day for a couple of weeks and learned all about the principles of chiropractic.

Though he thought that he would be looking at letting go of his dreams of becoming a college athlete, the chiropractor got him back on the track. Within two weeks, he was back on the team. Three months later, he set an indoor long jump record. Within four months, the lifelong allergies that had brought him to the hospital every spring didn’t turn up like they usually did.

Interested, he asked the chiropractor, “What did you do to my nose?” The chiropractor pointed out that the nerve that leads to the nose was adjusted, which took the pressure off the nerve and allowed his nose to work as it should. Though his pain relief was remarkable, it was considering the change in his function and performance improvement that drove Dr. LaBelle to join the natural healing profession.

Earning a Doctor of Chiropractic

He attended Life University outside of Atlanta, GA. While studying there, he was drawn to the Gonstead Technique. This method was developed by a former engineer and involved the structure and function of the body. It is one of two primary techniques Dr. LaBelle uses in practice today.

Outside of the Office 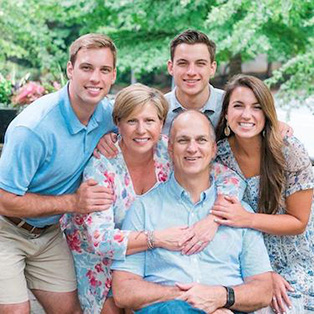 Outside of LaBelle Chiropractic Center, Dr. LaBelle and his wife, Karen, who is a life coach, have been married for more than 30 years and enjoy traveling together. They have three children. Their eldest is studying to become an orthopedic surgeon. Their daughter is a producer for a video production company. Their youngest son is studying at Clemson University.

In his spare time, you’ll find Dr. LaBelle doing CrossFit with his sons or having lunch with his daughter. He loves to sit on his back porch and read books about his faith, functional forms of health, or spy novels.

You can learn more about what we may be able to do for you without cost or obligation. Contact us today to schedule a free consultation! We’re proud to have been voted one of 2018’s best chiropractors in Greenville. 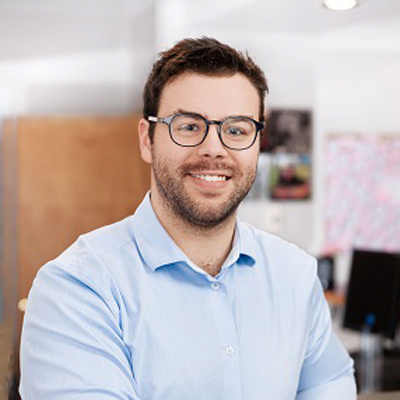 Dr. Quentin, our Associate Doctor at LaBelle Chiropractic, is a CBP Doctor of Chiropractic. He is a diversified, Gonstead and CBP doctor. Originally from France, Dr. Quentin was a med student before coming to New York, where he studied and practiced Chiropractic.

He and his wife recently relocated to South Carolina to join LaBelle Chiropractic. Dr. Quentin is an ex-rugby player and avid golfer, and his attentiveness in healthcare and a background in competitive sports led him to become a chiropractor. During his free time, Dr. Quentin loves exploring different places of the country and going on adventures with his wife and two dogs. 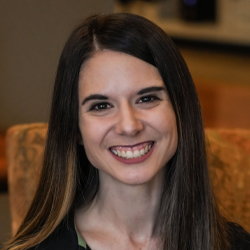 Our office manager, Ashly, enjoys providing excellent care to our patients and ensuring the smooth running of our office and its day-to-day activities. Originally from New Mexico, she settled here in Greenville SC and immediately fell in love with the community. Her hobbies include running, theatre, hiking, and camping with her family. Ashly has her Bachelor’s in Theatre and Psychology and previously worked at Sherman College of Chiropractic before deciding to be a part of our amazing team! Brianna is our Front Desk Chiropractic Assistant here at LaBelle Chiropractic Center and strives to help make your experience wonderful in any way she can. She loves to provide excellent customer service and work around any issue that you may have. In her free time, Brianna loves to spend time with family and friends, walk downtown, enjoy the outdoors, read, and watch her favorite show. She enjoys meeting new people and making anyone smile. 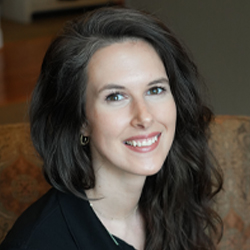 Anna is our Patient Care Chiropractic Assistant. She conducts our initial consultations alongside Dr.LaBelle. She teaches and monitors our patients through their recommended exercises and traction in and out of the office. Anna has her Masters in Human Services Counseling and Life Coaching and is enjoying continuously learning about nutrition and wellness.

When Anna is not at work, you can find her and her husband hiking the trails or walking downtown Greenville. Anna is an enneagram 9w8 and loves to talk about all things enneagram – or food! Most importantly, Anna truly cares for her patients and looks forward to meeting you soon! 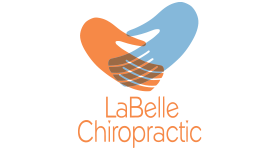 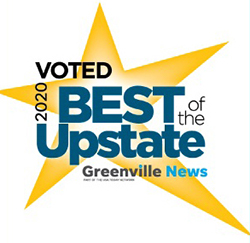